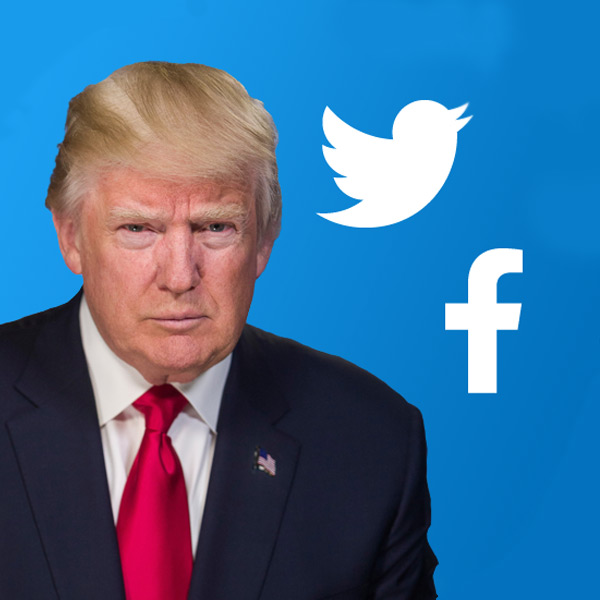 Donald Trump is well known for speaking his mind, especially on social media channels, however, a recent spat between himself and Twitter in particular has escalated, resulting in the President attempting to repeal one of the pillars of U.S. law protecting social media companies like Facebook and Twitter. 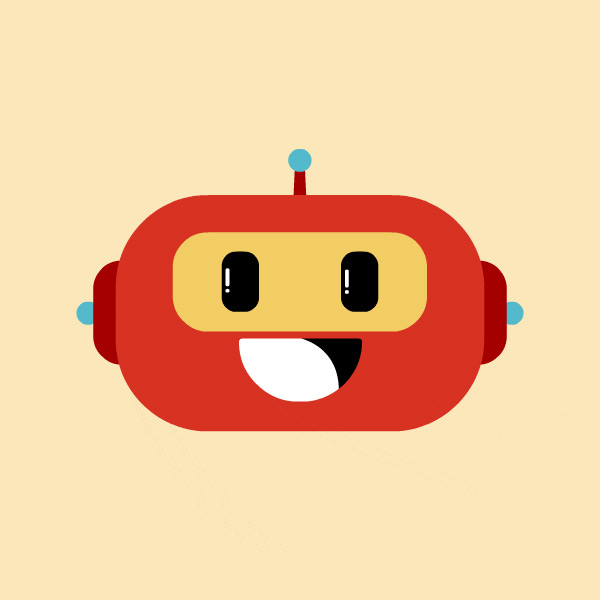 You may have noticed more chatbots popping up in the corner of websites over the last couple of years. This month we look at why chatbots can be a powerful addition to your website. 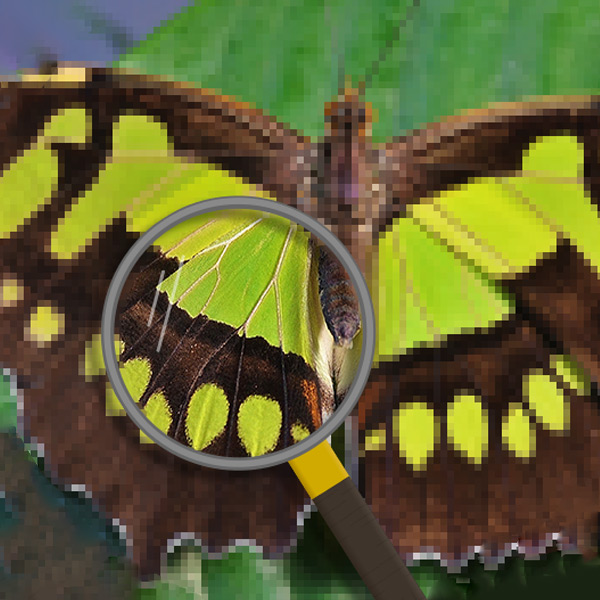 A guide to optimising images for SEO

Spending some time optimising your images will improve your website's load time and help your SEO ranking. We look at some of the best ways to get your images ready for the web. 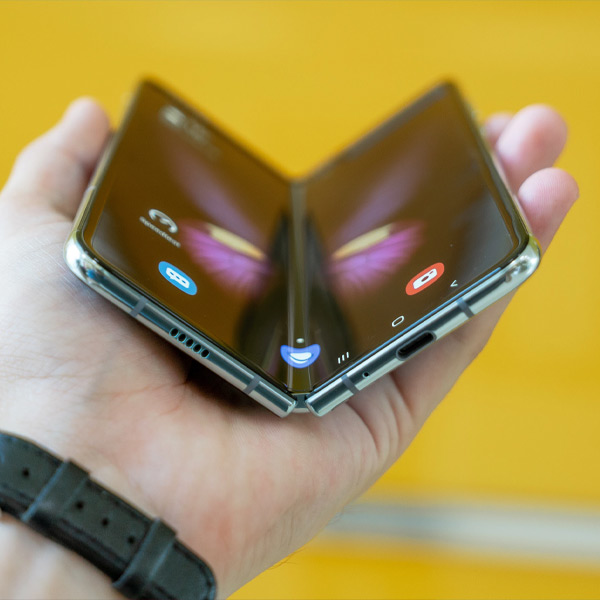 Foldable screens: What this means for web design

Foldable smartphones have been making their way onto the market since 2018. With the increased screen size, it brings new opportunities and challenges for web designers learning how to work with this new technology. 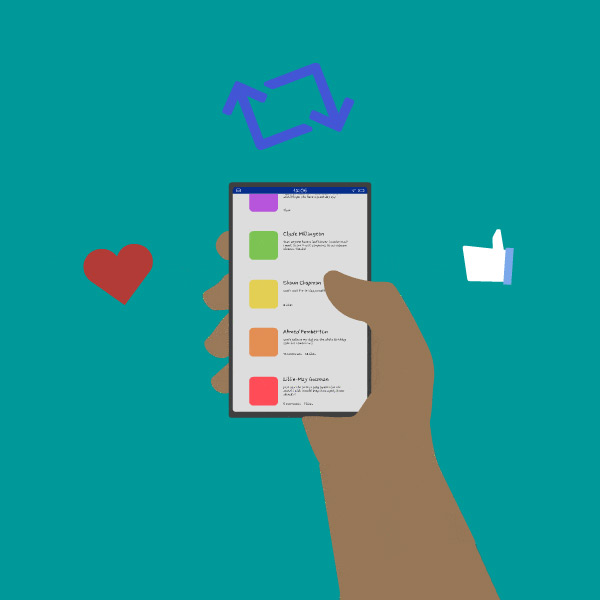 What are the most valuable types of social media content?

The key to social media success is providing content with value to the user. This month we take a look at the best types of content you can post to boost engagement.

When is the best time to send an email during lockdown?

Many studies over the years have shown that sending out email campaigns at 10am works well for obtaining higher open rates, but has this changed now many of us are working from home? 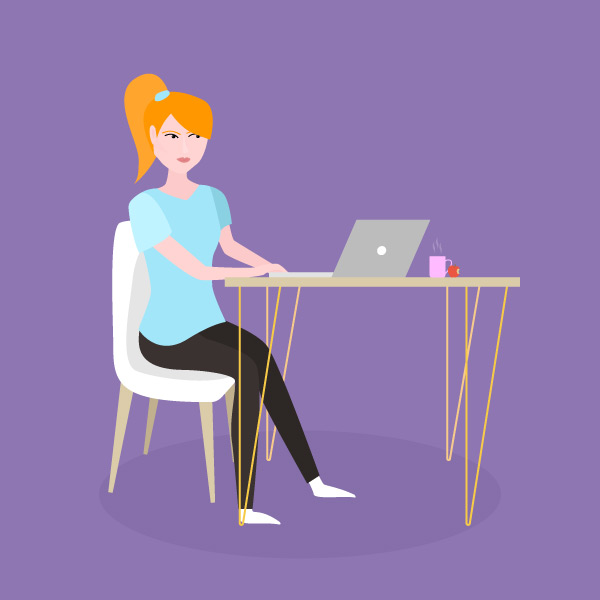 Our favourite working from home resources

With more people working from home than ever before, we’ve listed some popular tools to help boost productivity and potentially alleviate some stress as well! 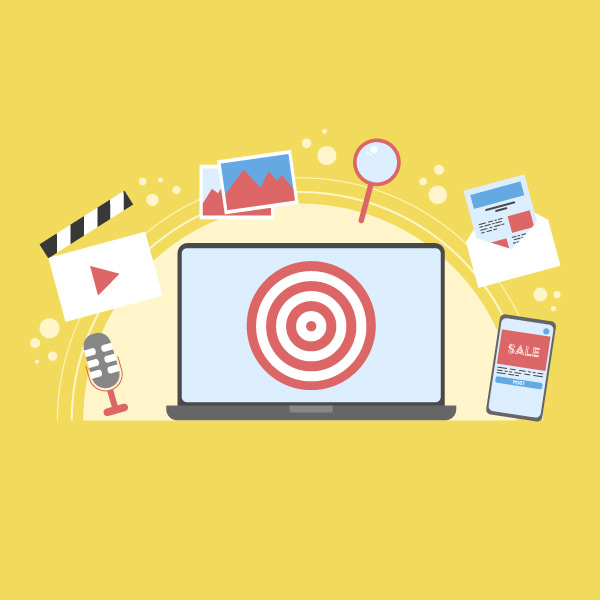 How does a content strategy compare to an SEO strategy?

The phrase ‘content strategy’ is not a new term in online marketing. This month we look at what a content strategy is, how it differs from an SEO strategy and how both offer great potential to ensure your website is successful.

Yes we're using cookies, and No they won't poison your browser if it eats them! Like most other websites out there, they're just for Google Analytics - Dismiss